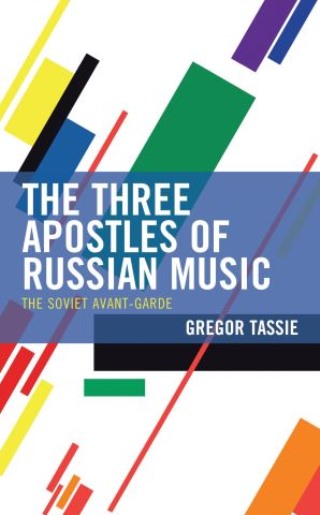 The Three Apostles of Russian Music

The Three Apostles of Russian Music looks at three figures in the Soviet avant-garde who led modernist music in the 1920s. Mosolov, Popov, and Roslavets were popular composers who are now unfortunately forgotten. These remarkable musicians produced compositions like the sensational machine music Foundry by Mosolov. The first symphony by Popov attracted musicians in Europe and America but was banned after the premiere, while Roslavets discovered serialism before Schoenberg, opening up a new trend in modernism. This book is the first study in English of the work, lives, and legacies of these “apostles” of the Russian avant-garde.

Gregor Tassie writes for Musical Opinion, Classical Record Collector, Gramophone, and has worked as a consultant for BBC Radio.